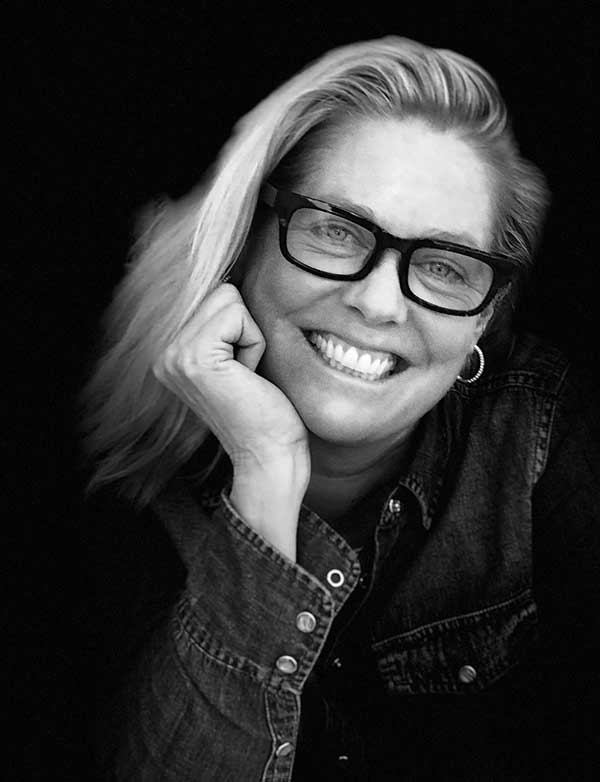 Prior to Coburn Barrett, Eleanor worked for the Union bank of Switzerland in Zurich in foreign exchange and commodities sales and trading. She was part of a sales training rotation that included stints at the spot, forwards and options desks.

Eleanor has an MBA, as well as a BA in History from the University of California Berkeley. She has run two half marathons which she claims is equivalent to one whole. She is very happy to ski the back country with the rest of the Coburn Barrett team, but refuses to snow shoe. Eleanor and Thomas are the parents of one son, Frederick; who was named for both a character in PG Wodehouse and Frederick the great of Prussia- two of her favorite literary and historical figures.

Back to The Team